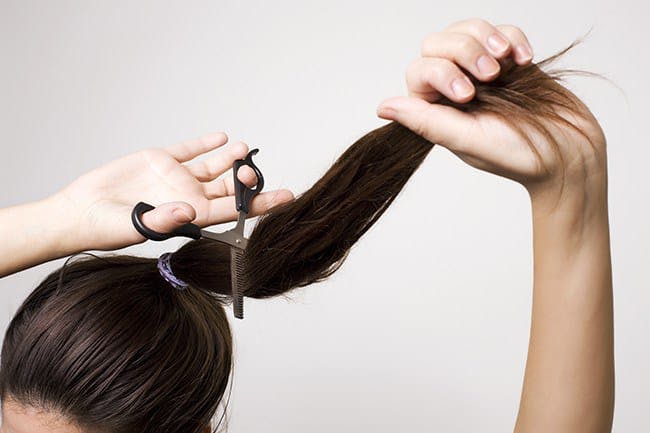 For most cancer patients, hair loss is an inevitable consequence of chemotherapy, but the new cold cap chemotherapy technology can actually help patients keep most of their hair. This method is already widely used in Europe. Now, the technology has gained ground in the United States as well.

Two recent studies on cold cap chemotherapy were published in February. These showed that women suffering from early-stage breast cancer were more likely to keep their hair throughout chemotherapy if going through scalp-cooling treatments. This is a huge breakthrough, as losing hair can be a traumatic experience. Hair is a big part of our identity. Losing all of our hair can also make us look sicker than we are. That can affect how people see us and how we see ourselves. This new technique does not involve any medication or operation.

Two studies, one from the University of California, San Francisco, and one from Baylor College of Medicine in Houston, used similar methods. The scalp-cooling cap is tight-fitting and placed on a patient’s head. It stays on for the whole chemotherapy session, and at least 90 minutes after. In the meantime, a machine pumps cooling fluid through the cap.

When your blood vessels cool down, they constrict, and the blood flow slows down. This in its turn slows the metabolism of hair follicle cells. This reduces the effects chemotherapy has on your hair growth. That cooling of the scalp works in this way has been known for some time. An older version of the technique involved several caps that had to be frozen and then manually switched out. Sometimes even regular bags of crushed ice were used.

It is easy to understand that the new cold cap chemotherapy technique is significantly more efficient and comfortable. The results from the studies mentioned above were very positive. In both, more than half of the women kept at least half of their hair. 5 percent kept all of their hair. The differing results depend on what type of other medications for the cancer the different women were taking.

In particular, researchers found that the method was more efficient on patients that do not get chemotherapy containing anthracycline. That was also proven in a third study from University of California, San Francisco. The cold cap chemotherapy is only used on patients that have solid tumors, not other types of cancer. And even women that do not think of themselves as being vain or caring about their looks when they have bigger problems to focus on think this is a very meaningful invention.

English professor Stephanie Wells told the New York Times that she first thought, “That’s so frivolous; let’s work on saving my life, not my hair.” But after trying it, she changed her mind. “I feel like something as simple as recognizing yourself in the mirror could be centering at this time,” she said.